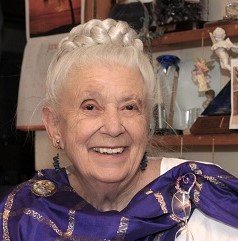 Dr. Gladys Taylor McGarey is internationally recognized as the Mother of Holistic Medicine.  Dr. Gladys, as she is affectionately known, is board certified in Holistic and Integrated Medicine and has held a family practice for more than sixty years. She is the co-founder of the American Holistic Medical Association, (and past president), as well as the co-founder of the Academy of Parapsychology and Medicine.  She was the first to utilize acupuncture in the U.S. and trained other physicians how to use it.

Dr. Gladys is a pioneer.  She has tirelessly pioneered work in holistic medicine, natural birthing, and the physician-patient partnership.  Among Dr. Gladys' innovations for natural birthing was the Baby Buggy Program founded in 1978, featuring a fully-equipped paramedical and emergency transport vehicle for home deliveries.  In 1970, she co-founded the A.R.E. Clinic in Phoenix, Arizona, where she and her former husband pioneered the integration of allopathic and holistic medical practices, laying the groundwork for the cultural shift of recent years that recognizes alternative and holistic medical modalities.  Her efforts worldwide continue to receive international acclaim. 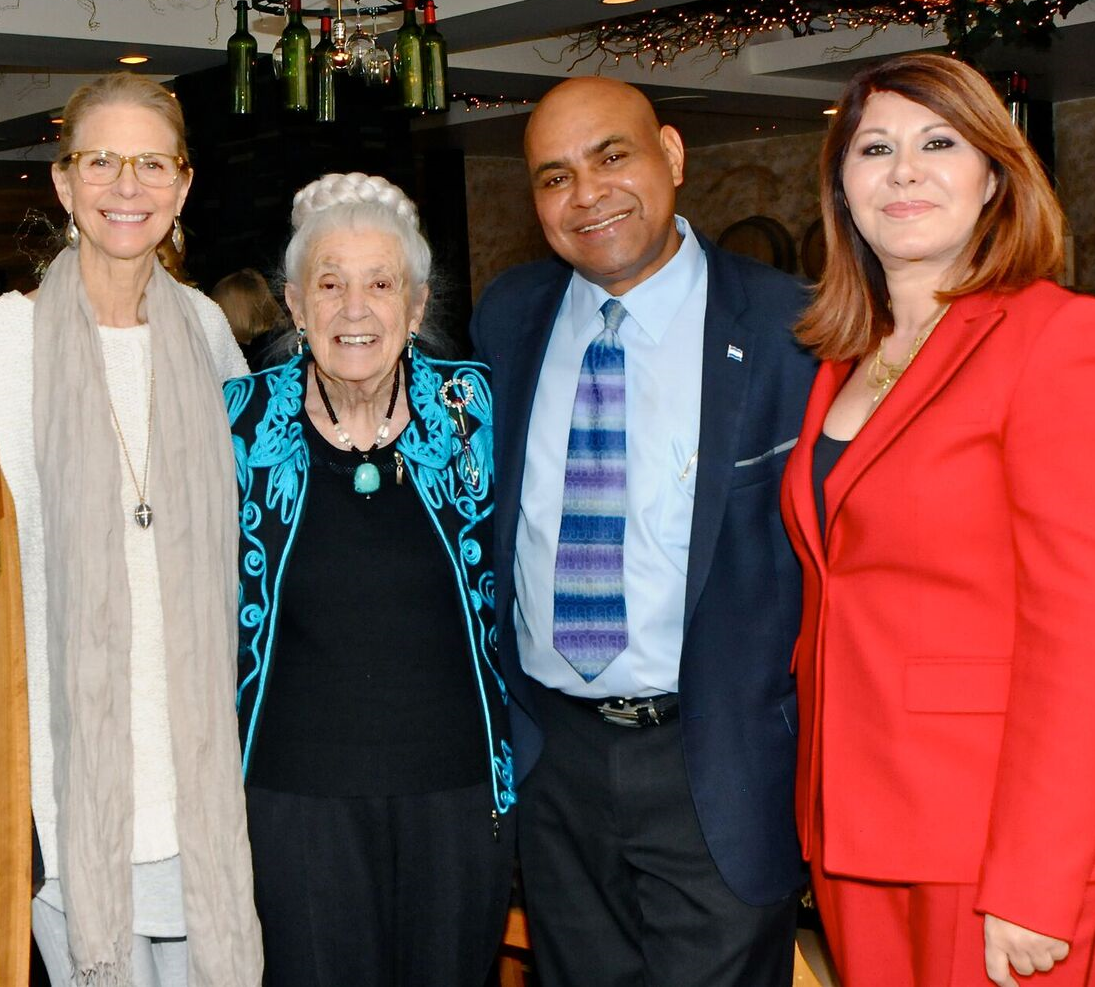 Dr. Gladys has written and lectured extensively.  She is the author of five books: "The Physician Within You," "Born to Live," "Living Medicine," "The World Needs Old Ladies," and "Budhu's Path to Enlightenment."  She continues to write numerous articles for health publications, both as a columnist and feature writer.  Her public speaking career bridges four decades during which she has shared the podium with Andrew Weil, Deepak Chopra, Wayne Dyer, Elisabeth Kübler-Ross, and other notables who became her associates in the American Holistic Medical Association, which Dr. Gladys had co-founded in 1977.

In addition to co-founding the A.R.E. Clinic in Phoenix, she also co-founded The Scottsdale Holistic Medical Group where she practiced with her daughter, Helene Wechsler, M.D., from 1989 to 2004. In 2004, Dr. Wechsler opened a new practice, Scottsdale Private Physicians, at 10900 N. Scottsdale Road, where Dr. Gladys sees patients one day per week.  She helps patients through difficult times with "life coaching," dream interpretation, and her own form of "Living Medicine."  Appointments may be made with Dr. Gladys by calling: 480-483-2374. 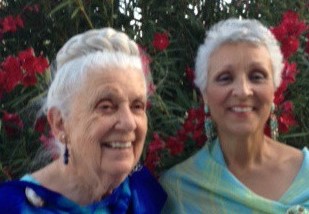 Dr. Gladys Taylor McGarey's work lives on through The Foundation for Living Medicine (formerly, The Gladys Taylor McGarey Medical Foundation), which has helped to expand the knowledge and application of holistic principles through scientific research and education.  Dr. Gladys and the Foundation are leading the charge to effect the paradigm shift in medicine that changes the current disease model to one that focuses on the individual and the wholeness of life. 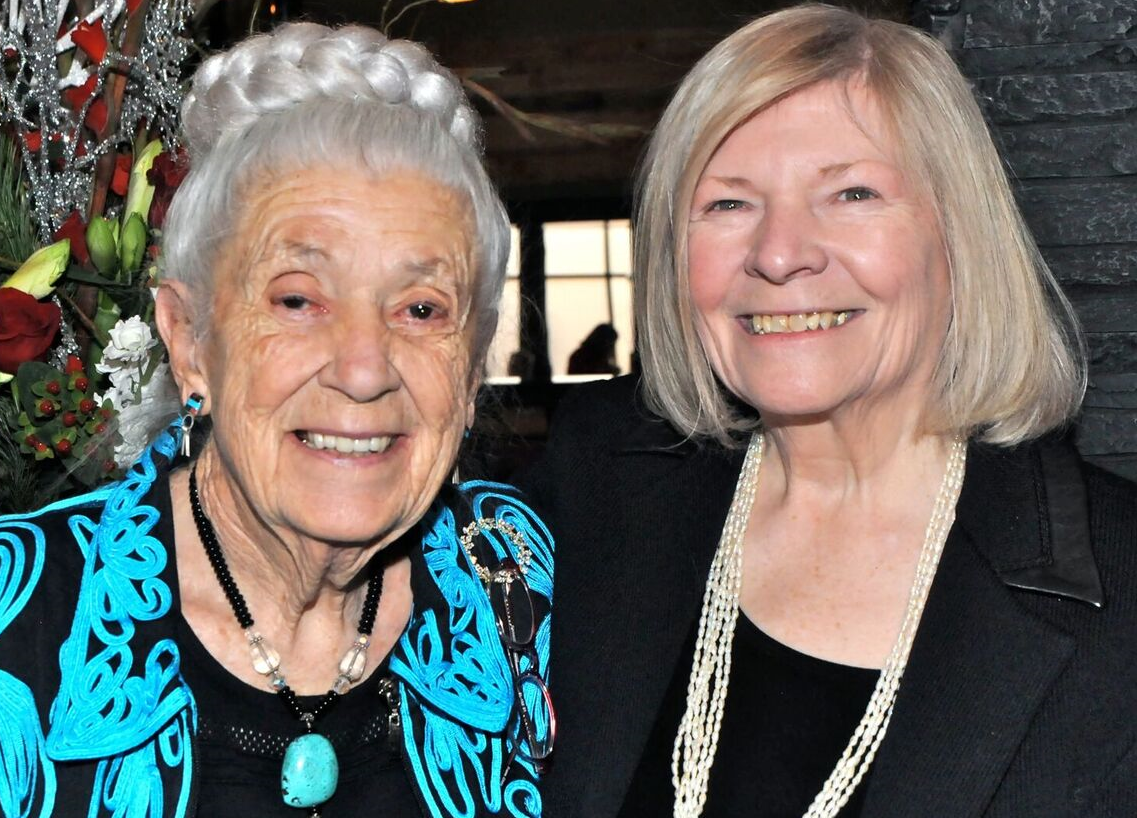