THE PLACENTA: BABY'S LIFELINE TO MOM 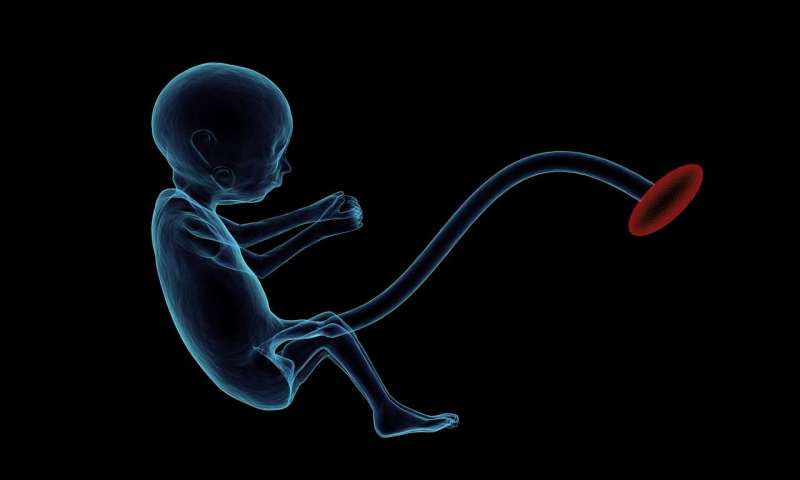 Although the Placenta is KEY to the life and survival of the fetus, it is one of the least understood organs.  It is the Lifeline between mom and baby, carrying oxygen and nutrients to the fetus and working as the surrogate for many developing organs, such as the gut, kidney, liver, and lungs, as they develop in the fetus.

The Placenta is so little understood because it is almost impossible to study in pregnant mothers; but thankfully, since the placentas in pregnant mice work similarly to human placentas, a research group at St John’s College, University of Cambridge, that was led by Research Associate Dr. Amanda N Sferruzzi-Perri, conducted research on pregnant mice to study how the placentas worked during challenging pregnancies.

Primary focus of the research was placed on analyzing the mitochondria in the placental cells.  The mitochondria, which are found in most cells, use oxygen to convert sugar and fat into energy.  The study led by Dr. Sferruzzi-Perri found that the placental mitochondria were able to adapt and compensate in many situations, such as low oxygen and poor nutritional deficiencies.  Dr. Sferruzzi-Perri states, “We found that in the placenta, mitochondria have a remarkable ability to adapt and compensate for environmental impacts, such as when women are living in low oxygen areas at high altitude and not eating enough of a healthy diet during pregnancy.”

“Placentas adapt when mothers have poor diets or low oxygen during pregnancy.”